Hyundai Nexo is the Next Winner

It’s Time for the Nexo

The latest addition to the Hyundai lineup is a sleek, forward-thinking machine with our planet’s well-being at its core. The 2019 Hyundai Nexo is changing the way people in Alberta -- and North America, in general, take to the roads. This innovative crossover relies on hydrogen for its power, not gasoline, leaving only pure water vapour in its tracks. See how you can get in on this ground-breaking fuel cell technology and make a greener future for Canada.

Yes, it relies on hydrogen fuel cell technology, and yes, it also happens to filter all air that passes through its vents, but the biggest reason that the 2019 Nexo is making headlines all over the continent has to do with its beautiful design. Driving a eco-friendly vehicle has never been more exciting, as one look at the aerodynamic exterior or streamline interior of the crossover will show. Sam Abuelsamid of Forbes magazine states it’s described “like a river rock that skips silently across the water” and goes on to note that “from an aesthetic perspective, the Mirai and Clarity fall somewhere between weird and hideous… the Nexo, on the other hand, is sleek and modern and would easily fit into any upscale neighborhood.” 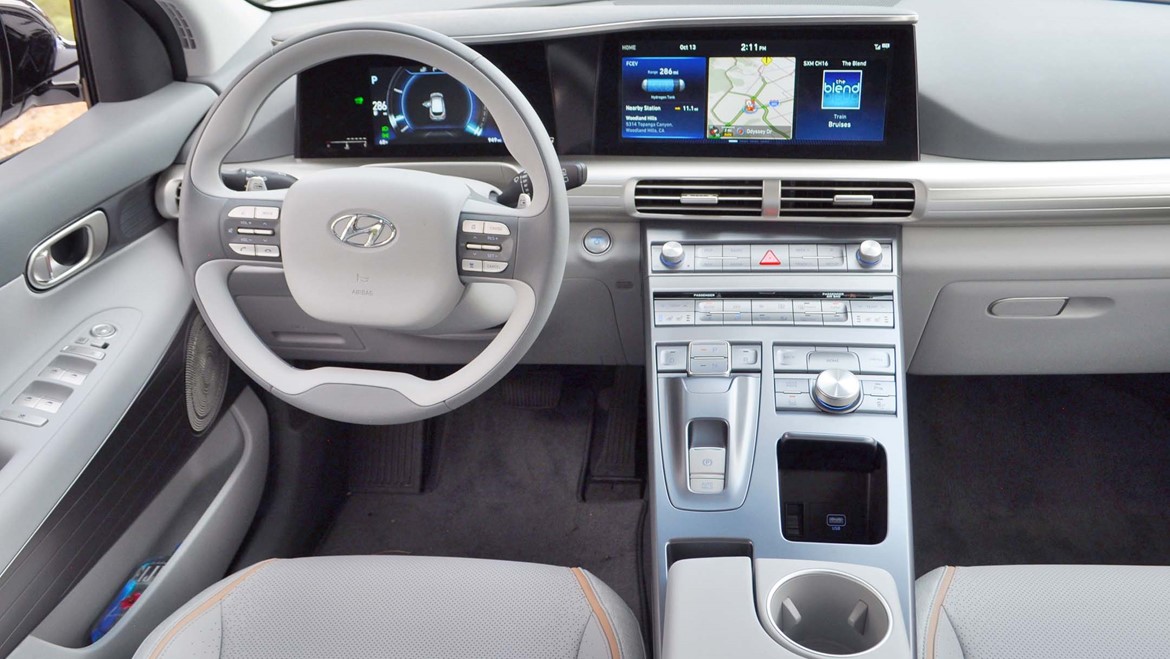 Not only does the Nexo run on the most exciting vehicle technology on the market right now, but it also comes fully loaded with tech features inside the crossover, giving you the complete driving experience of the future. Enjoy details like Auto-Flush door handles that maintain a minimalistic appearance and a dashboard display that is a whopping 12.3 inches. You’ll also be able to connect easily to the infotainment system no matter the OS you use, as it features both Apple CarPlay and Android Auto.

Impress your friends and get into even the tightest of spaces with Remote Start Parking Assist, a smart feature that allows you to hop out of the Nexo while it parks itself. WIRED magazine had this to say about the general driving experience of this cutting-edge crossover, “With a full tank, the Nexo gets back to doing what it does really well: driving. It accelerates sharply (thanks, instant torque)... the adaptive cruise control works nicely.”

Better than the Competition

With Nexo models set to launch out of Vancouver by the end of this year with prices hovering around the $70,000 mark, you may be wondering when you can get your hands on this technology -- and if Hyundai’s fuel-cell system is the way to go. When compared to the two closest models in the market, the Nexo comes out far ahead in the departments of comfort, boasting 29.6 cubic feet of cargo space thanks to its 3 tank design -- almost double the space of the Honda Clarity and triple that of the Toyota Mirai. Hyundai also added an e-booster to compress air, limiting driving noise substantially. 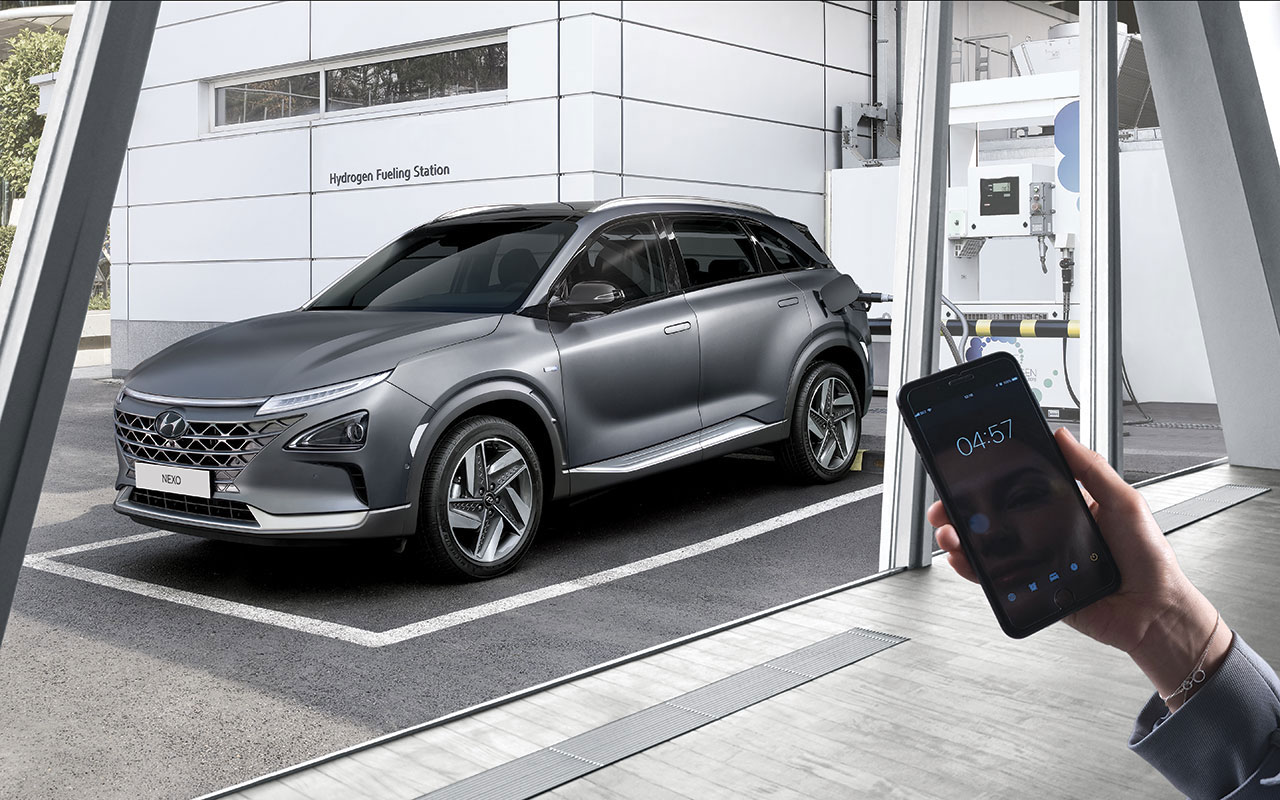 Get in on the Future

Do you want to own the car of the future? While we’re still waiting on more hydrogen fuel-up stations to be installed in the province of Alberta, the Nexo can be ordered through Integrity Hyundai. If you’d like to learn more about this incredible vehicle, contact our team here in Lethbridge -- and remember, everything sold at Hyundai Integrity is sold with integrity!

Leave us a voicemail

or send us a message